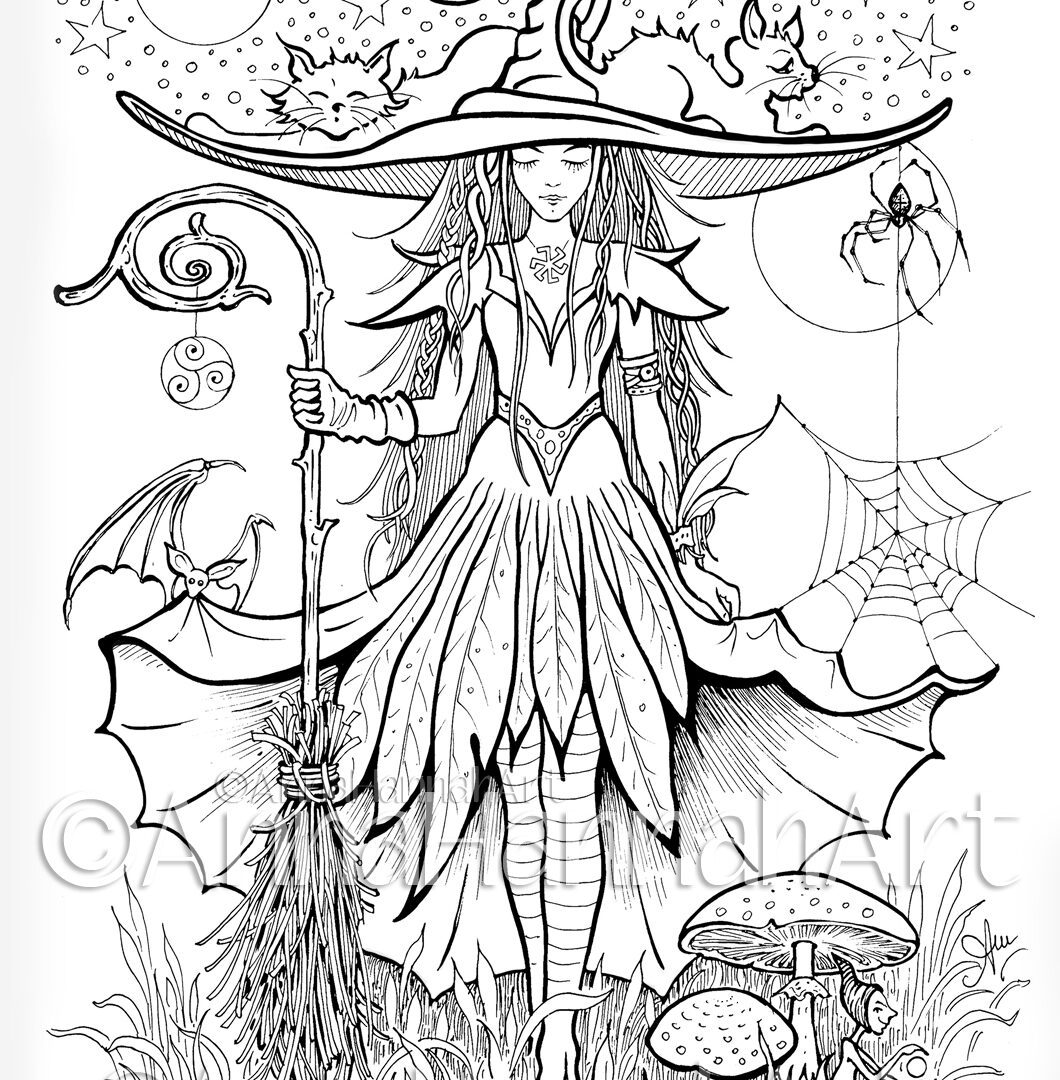 FOR EVERY FANS OF COLORING !!!!
Please feel free to download, colour and share your finished coloring page. Use the tag #annamiarczynska or #annahannahart on Facebook and Instagram and/or other social medias…
I would love to see your creations!!!
For more COLORING PAGES I invite you to my ETSY:
www.etsy.com/shop/AnnaHannahArt